Winners and losers from the November 2021 local update

Last week Google announced an update to its local search and map results. It began Nov. 30 and ended Dec. 8.

Western optimizers noticed significant differences in rankings on Dec. 6, 2021. For example, Google has made it so that smaller, lesser-known companies that are closer to the user are now ranking better than more powerful companies that are further away. Google said it "rebalanced" the factors that make up the algorithm, and we noticed that proximity to the user was given more weight, while some relevance factors became less of an influence on ranking.

Which industries were affected by the update?

This update has been dramatic, and Joey Hawkins estimates it's the biggest update we've seen in local search since the Hawk update in 2017. Some industries are feeling its impact more than others. There are huge differences for lawyers, home services, insurance, dentistry and many others. It's important to note that you probably won't see the impact of this update unless you're tracking a grid that shows how far away from your office you rank.

Who benefited from the update?

Here is an example from the insurance field:

Who lost from this update?

For example, below are screenshots of businesses that meet both criteria. One of the keywords describing their services is part of their actual name. They used to rank very far away from their location, but now they don't.

Icons indicate the location from which the user is searching:

It has also led to Google showing fake ads in search results instead of real companies. With this update, companies that are new and try to follow Google's guidelines should have a much better chance of ranking. 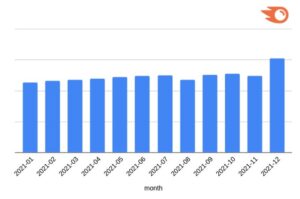 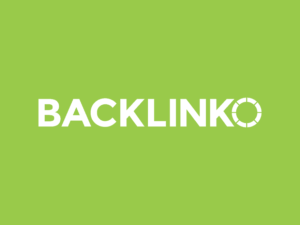 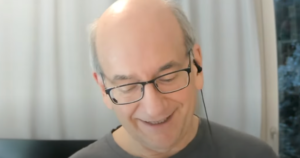 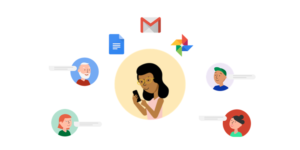 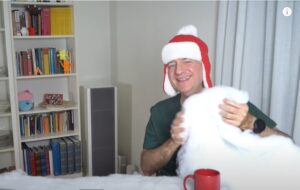 A selection of top search news for December 2021 from Google is ready! 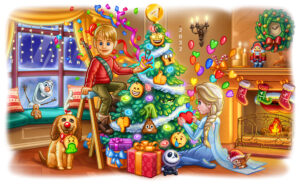