Google’s new approach to headlines leads to loss of traffic

The loss of traffic from Google has outraged webmasters from the United States. In their opinion, the reason for the drop in traffic is related to the new approach to the formation of the titles of search snippets.

Ever since Google started substituting Title for H1 and H2 title tags to be shown in the output for 20% of search results, the problems began.

The problems reported by search engine marketing experts and business owners have been:

Thus, Google launched an update with headlines without doing thorough testing. This led to a lot of errors.

However, Google employees have created a separate branch in the Search Console Help Center for examples of bad headlines, which the search engine algorithms created for search snippets instead of Title tag. In this branch, Google asks for:

Google Ads has a new search ad format – Things to do

Google Search and YouTube ads will have a link about them 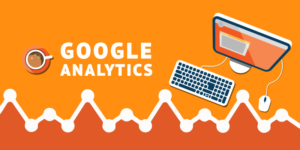