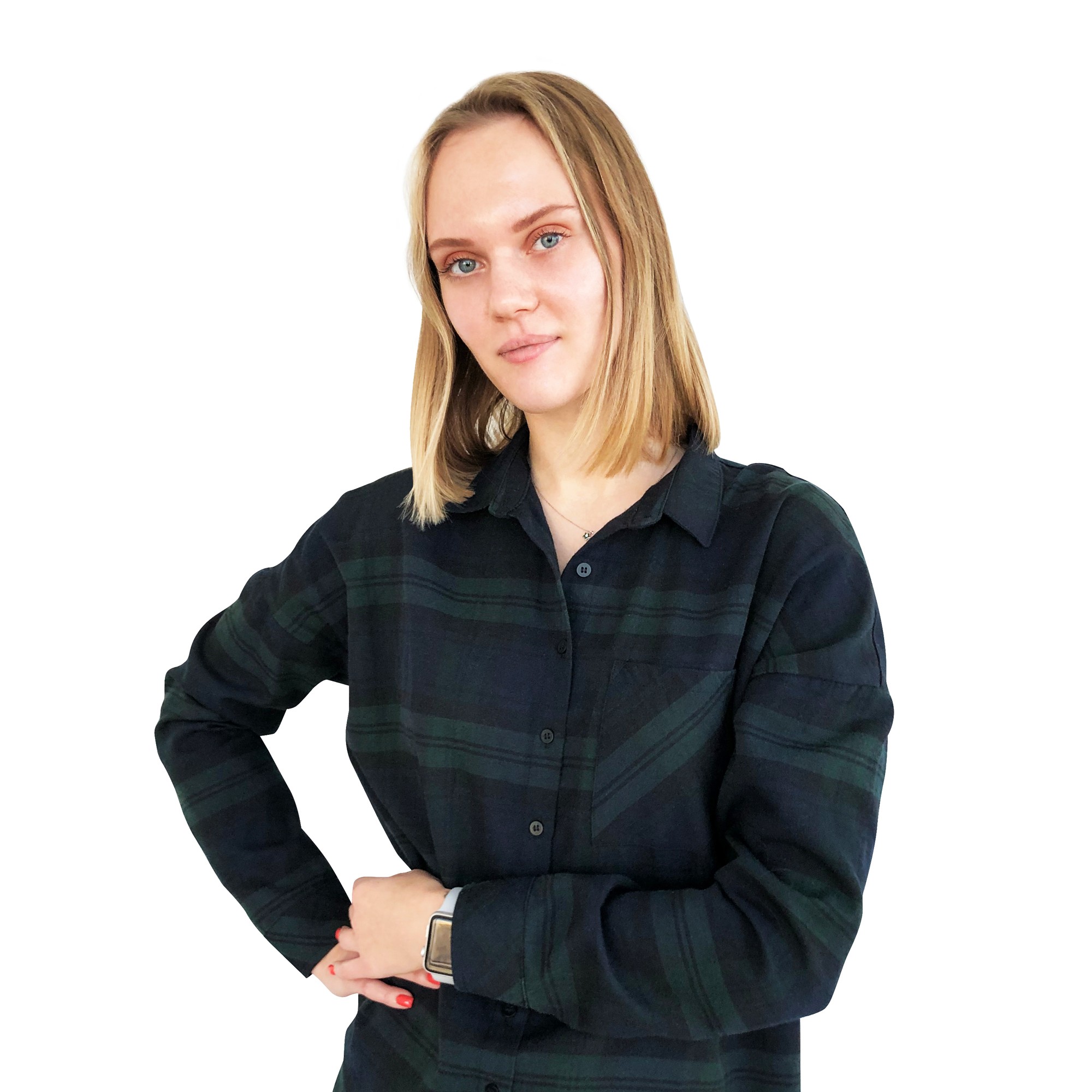 The project was made by:

The task from the customer: increasing the number of purchases on the site

IKEA online store: furniture for home and garden in Ukraine.
Before contacting us, the company has been working on the Ukrainian market for a long time. The client independently tried to set up advertising on the Facebook and Instagram social networks to the existing product catalog, but there was no effectiveness.

Before starting the launch of targeted advertising we analyzed the existing advertising campaigns and wrote a strategy for promoting and expanding audiences.
The client provided high-margin site categories. After that, we collected and proposed audiences by interest who are most likely to make a purchase of these products.

The proposed groups consisted of:

The implementation of the strategy included the following steps:

Step 1.
Advertising campaigns, which were previously set up by the client, were supplemented by our specialist, and added to them special offers to attract the attention of users of the “cold audience”. Top 20 marginal positions of the site were used as product offers.

Step 2.
To attract new users to the site according to the groups described above, we have created ad creatives and launched them with the aim of optimizing “Buy on site”.

Step 3.
The remarketing campaign was set up using the complete product catalog of the site, as well as the goal of optimizing the “Purchase” of the product. Thus, users who were previously on the site, but did not make a purchase, saw our ad again.

Fig. 2 – Launch of advertising campaigns at the end of March

Step 4.
Our specialists carried out optimization for the site audiences Since later one of the audiences showed low results, we turned it off. On the contrary, the LAL audience performed the best, so we scaled it.

Step 5.
For the second month of working with the project, we monitored advertising indicators. Frequency of ad impressions and click-through rates were important factors. They showed us which ad groups to turn off, which ones to increase the budget, and which ones to replace altogether.

A feature of this setting is the value of conversions from “cold traffic”, that is, from users who first saw our ad and have not yet been on the site. This value turned out to be higher than from “warm audiences” who were on the site, but did not make a purchase.
That is, the number of purchases from Traffic was lower, but in terms of value, these purchases exceeded the number from the advertising campaign on Conversions.

During a month of testing audiences and campaigns, we found the highest quality option with a conversion cost of $ 1.39 per purchase.

In just the first month we received:

It is worth noting that when targeted advertising is launched, users are active on social networks and can also write to Direct Instagram and Facebook Messenger to order. Like posts, write comments and subscribe to an account.
It is advised to take this factor into account and make sure not to miss a single message.

Results for 2 months of work with the project:

Thus, we were able to use the testing method to find interested audiences that showed the highest results.
Targeted advertising is a great way to promote a website, where you can easily place an order and pay for it immediately on the website. Also, an important factor can be considered the speed of loading the site – users from advertising can “wander around the site” for a long time, and it is important that the pages are loaded quickly. 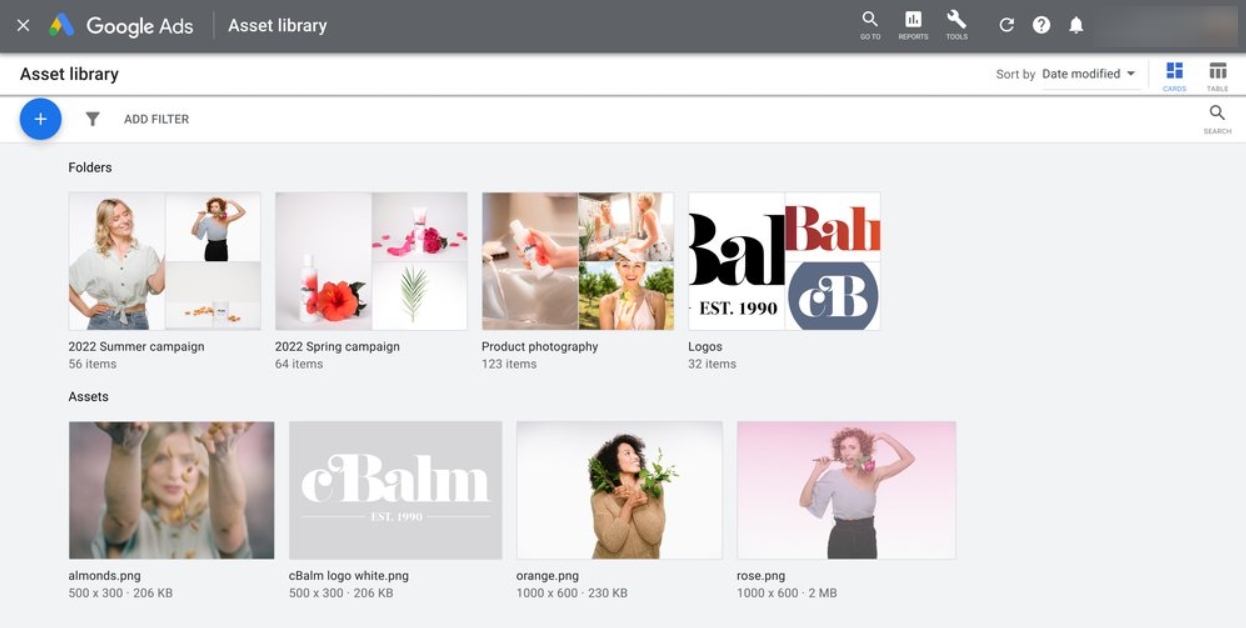 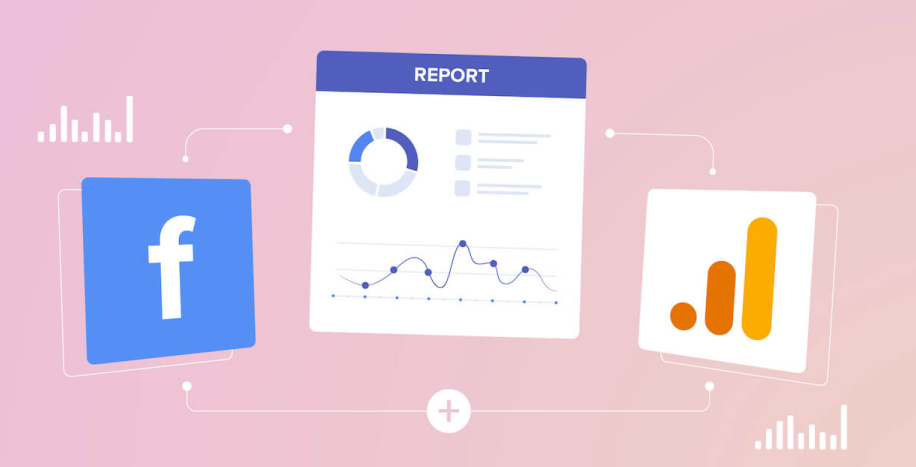 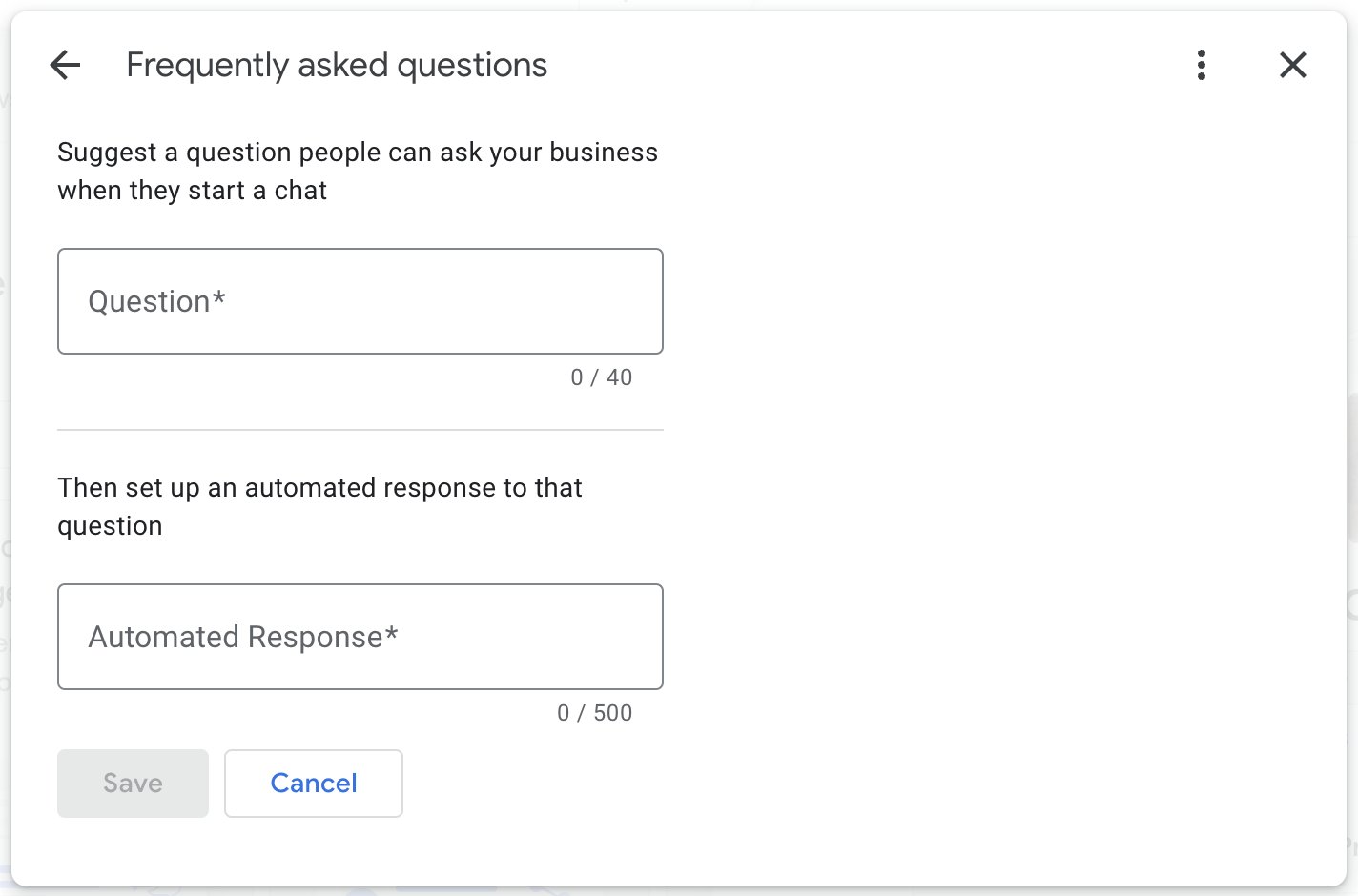 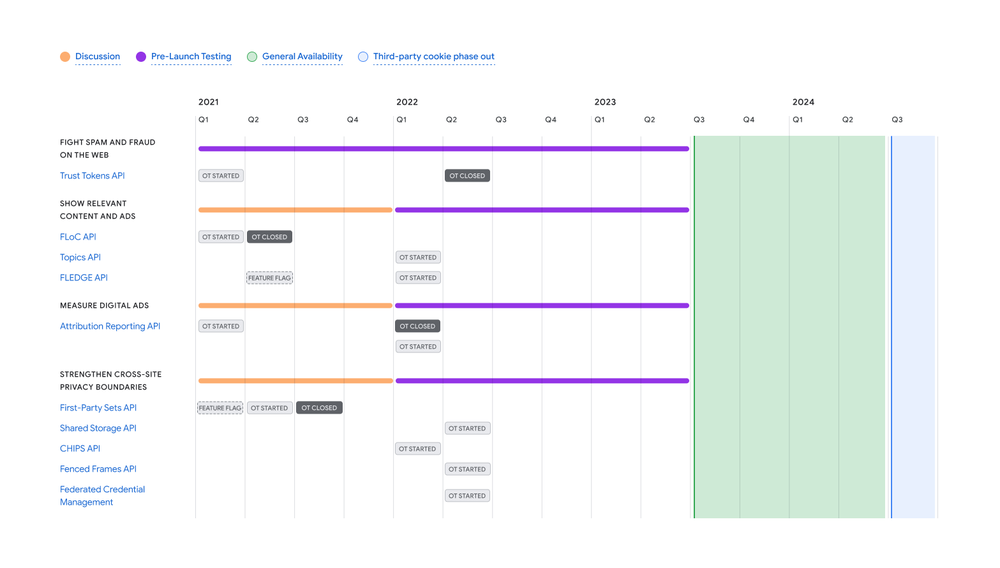