Impact of Google-2021 updates on SERPs

Updates Google called periodic updates search results in the search engine database. They change the position of sites for specific queries, miss new pages in the results. The ranking of web resources may change significantly due to changes in the positions of competitors, the introduction of new ranking algorithms or changes in old ones. Global kernel updates can even move a site out of the top for a long time.

This year Google rolled out so many updates that specialists did not immediately know how to react to changes in the results in search. Most of them came in the summer, but the fall has already shown that the company’s employees do not sit idly by.

Why do we need periodic Google updates, we understood – to maintain the relevance of information. Output must remain relevant, so users receive the most complete and reliable answers to their questions. It is more difficult for those niches that rarely change the relevance of materials: sites with evergreen content are less likely to make refinements and improvements. Those resources where the link profile is authoritative, and the site is constantly being worked on, are usually less likely to suffer from slippage and other consequences of updates.

In order to properly implement the update, the system on average takes about two weeks, but often the end result can be observed only after a few weeks. Help track changes that have occurred, special services, which will be sent to when borrowing images.

This year was a whole summer of Google updates – in June-August 2021 Google had as much as 5 updates of the core algorithm:

It is worth mentioning a significant increase in the volatility of Google output in October, which triggered a drop in traffic by 30%, but the official update eventually did not call it.

2. The impact of the Core Update

The Core Update, as we recall, took place in two parts: in June and July, it was focused on improving pages of search results.

Data from the June update: by industry, many changes, both desktop and mobile, were seen in the Health, Transportation, Animals, Science and Travel sectors. In the list of industries, which significantly lost from the update in the mobile rendition, came Real Estate, Beauty and Fitness, and People and Society. Websites in the Food & Beverage, Law & Government, and Internet & Telecom sectors saw the greatest increase in popularity.

The July update of the algorithms kernel: this time, the increase in volatility of the ranking was less dramatic and involved Law and Government, Healthcare and Tourism, and Gaming. Real Estate, Shopping, Science and Animals were hit the hardest. And the sectors that had the smallest gap between the June and July updates were Shopping, Real Estate, Internet Communities, Jobs and Education, and Arts and Entertainment.

The Business and Industry sector suffered losses ranging from -30 to -70 positions.

At the end of June, they presented an algorithm update that is supposed to clean up the search engine spam. The architecture of the algorithm has changed, plus the system now detects spam more efficiently with the help of artificial intelligence. Google called it an “intelligent anti-spam mechanism.”

Be that as it may, search engines haven’t recorded any significant fluctuations in output. Webmasters of sites that don’t violate users’ security didn’t have to worry either.

The main warning from Google was to re-evaluate the links on the pages the presence of links with low-quality material is guaranteed to reduce the search ranking. Only those web resources that correctly mark external links, using nofollow and sponsored, retained their positions.

5. Changes of snippets in the ranking

In August 2021 Google changed the algorithm for forming the title – many texts have begun to randomly change the title. If previously the title was displayed from the title meta tag, in this case the system began to add to the title fragments of text and name of the web resource.

The content of the web page became more influenced by the new title. This was a cause for concern, but again did not cause significant fluctuations.

On the whole the picture of updates over the summer was as follows:

However, measurement data from research tools on SEO platforms such as SEMrush, RankRanger, Moz, and others did not become the basis for confirmation of the fall update. Only a lively discussion in forums ensued.

This week marked the end of the rollout of the fourth update in 2021 to address spam, specifically content that does not comply with Google’s guidelines. The quality assurance recommendations referenced are in the Help.

As the tracking tools showed, there were no significant changes. No shakes or slumps were seen.

Fig. 10 – Data at the beginning of November (Source – Mozcast)

No matter how the Google-2021 updates affect your website’s ranking, you can minimize the likelihood of negative consequences.

Some of the recommendations remain universal – it is advisable for websites to follow them to reach the top, regardless of whether or not Google releases updates:

If there was a subsidence of traffic, from which the site has not “come to life”, then help answers to these questions:

Only comprehensive and systematic work will help you figure out how Google’s updates work for your site specifically! 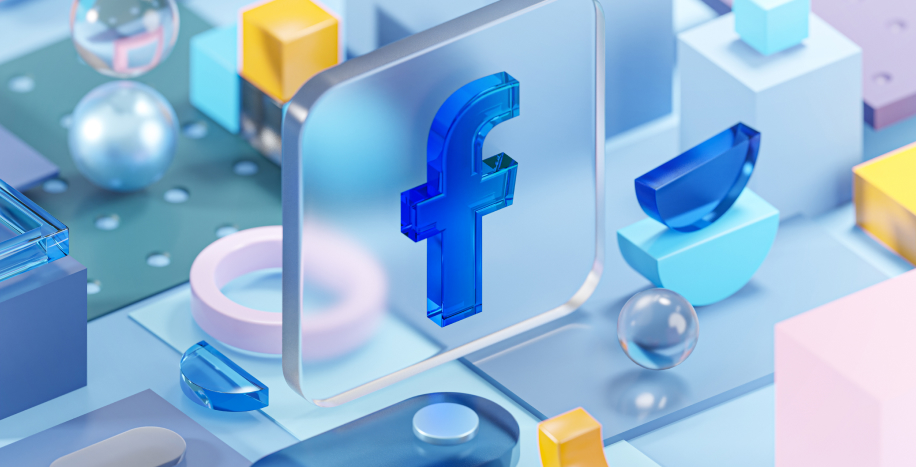