Google has launched a new feature in Tables. It allows you to mention specific people using the "@" symbol. Annalee Newitz, an American writer and former political analyst for the Electronic Frontier Foundation, was the first to notice it.

It's funny that the mentioning function got a not very good name – "People chips", which ordinary users perceive as "human chips". It turns out that the word "chips" is used in UX design, but most people don't know about it. 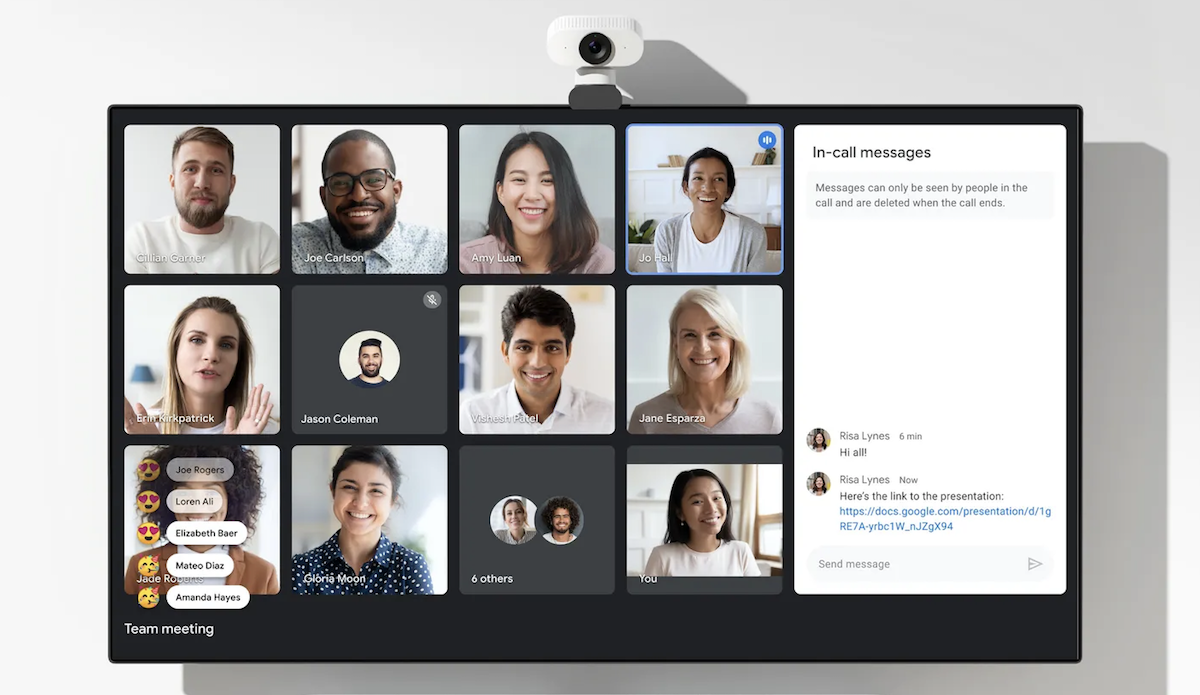 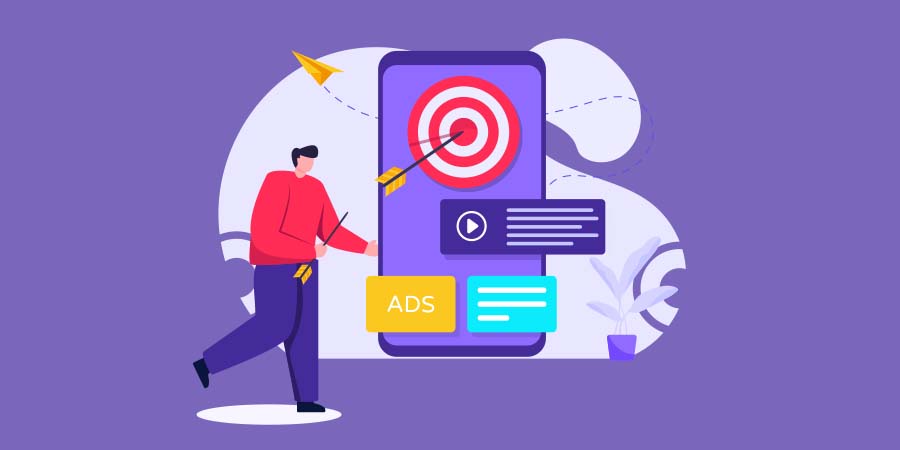 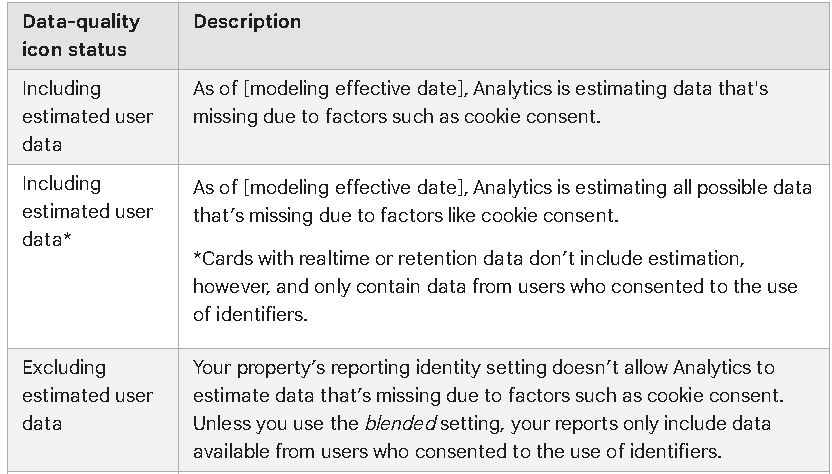 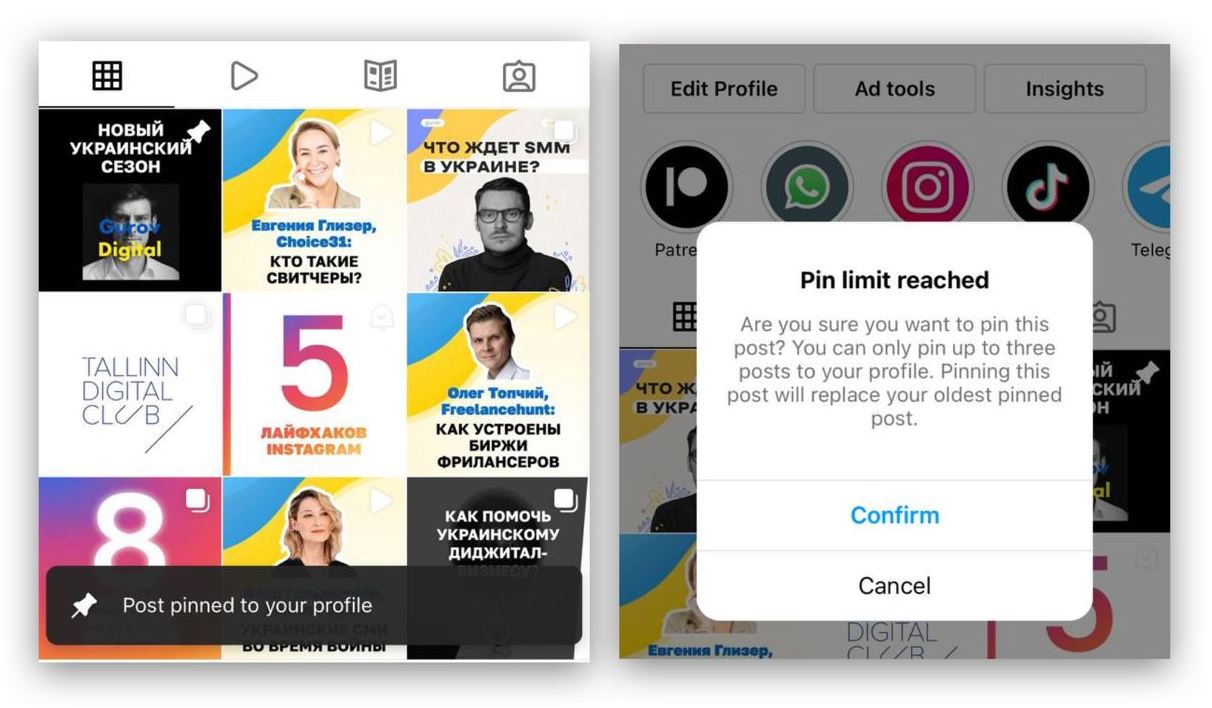 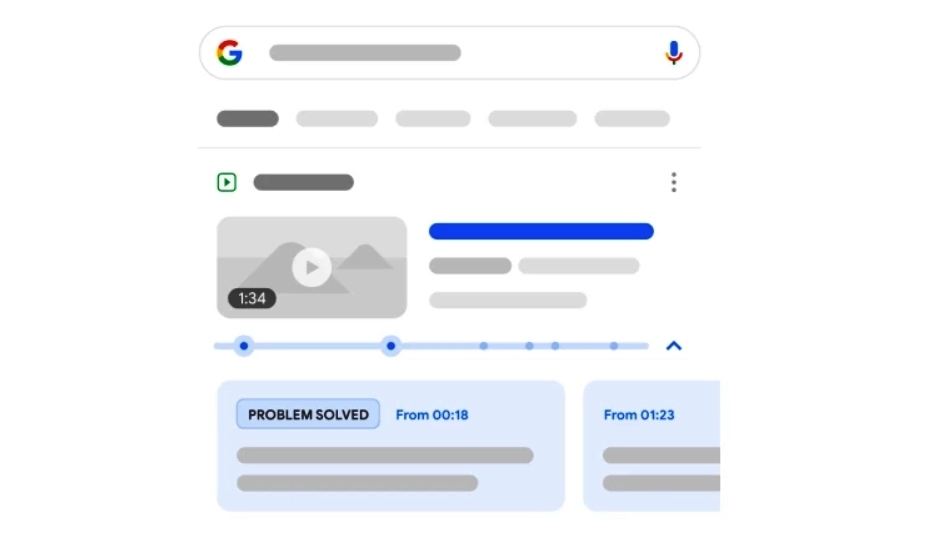 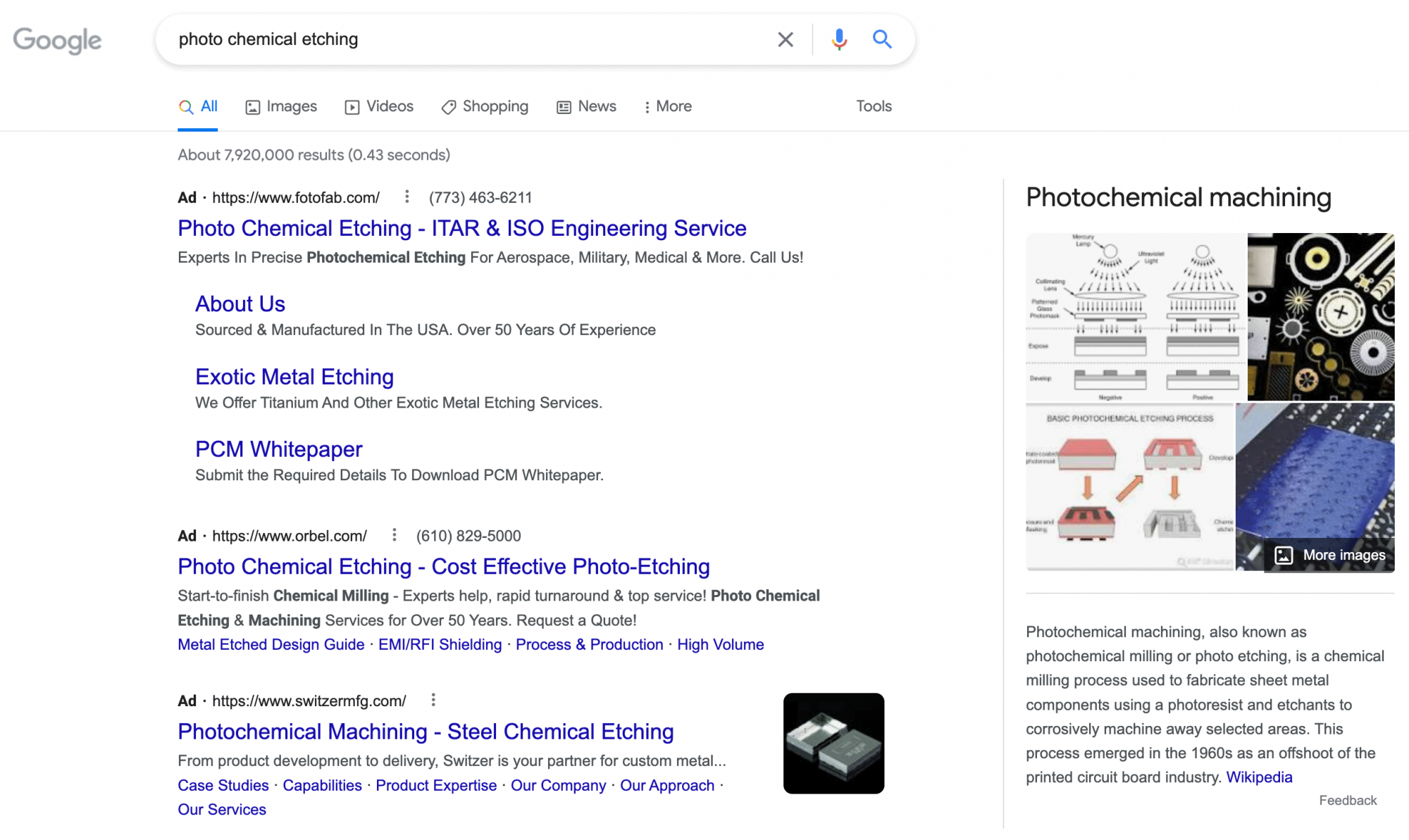 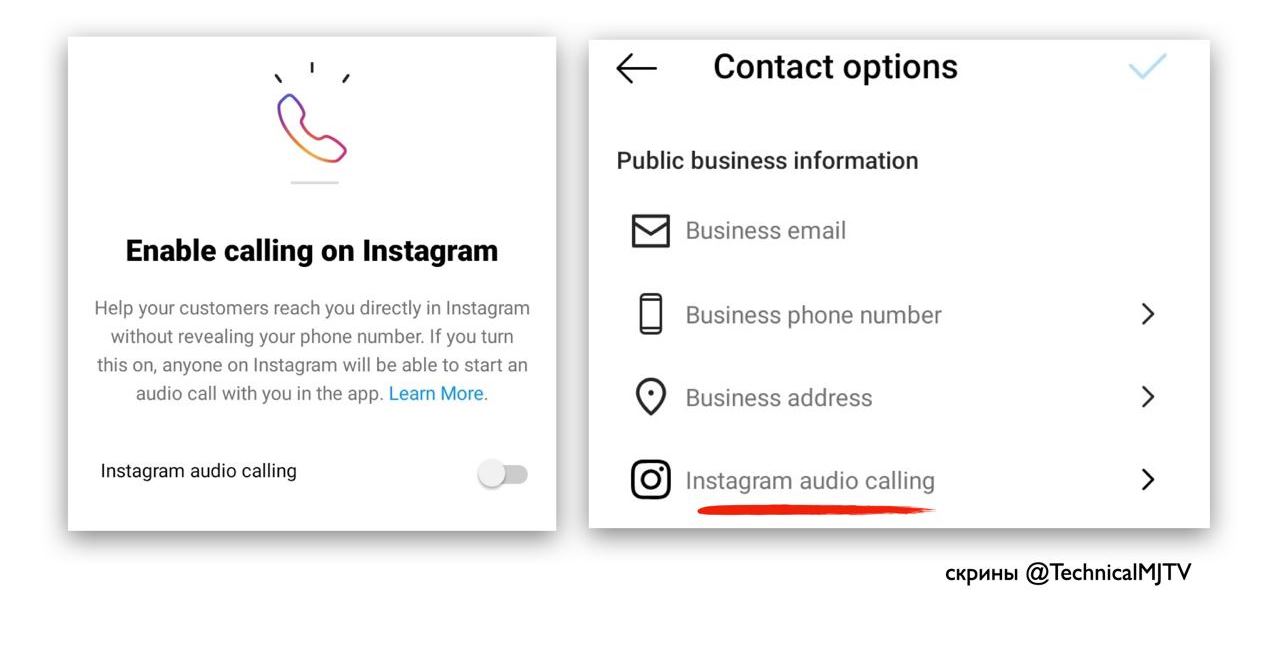 Instagram has launched an online call option for stores Google is testing round favicon frames in mobile search results