Automatic extensions will be shown together with manual extensions

The Google Ads team has updated the principles of automatic and manual extensions.

Previously, additional links, clarifications and structured descriptions entered manually did not have to be added by the system to the ad and automatic extensions. But starting in mid-March, Google Ads will show both extensions in the same ad.

In the Google Ads cabinet, a report on automatic extensions will appear in the coming weeks. Advertisers will be able to pause or delete them without leaving the report. It will be available on the "Extensions" page.

The logic of showing manually entered extensions will also change. Until now, if an advertiser added extensions at lower levels of the campaign structure, the system would not use them from higher levels. Starting in mid-March, the system will begin adding higher-level extensions as well. 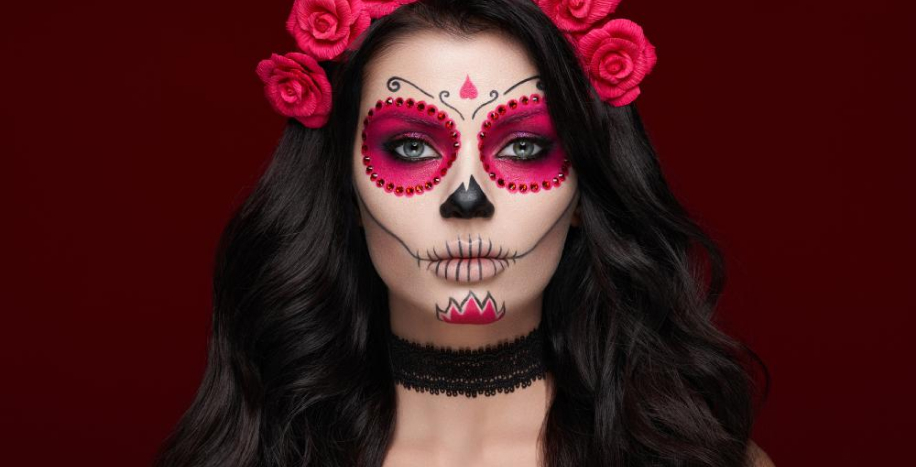